Breast cancer is the most common malignant tumor in the female population and the leading cause of cancer deaths in women worldwide [1]. Cancer originates because the body generates abnormal or cancerous cells, which do not have the ability to balance their division and death, so their growth and spread are uncontrolled. Through the lymphatic or blood system, they have the ability to invade other cells of different parts of the body, as would be the case of breast tissue [2]. The cause of some cancer is related to damage in the genetic material of the cells produced by chemical products (agrochemicals, tobacco), radiation, some viruses, bad nutrition, etc. [3]. On the other hand, it has also been demonstrated that there are protective aspects, and in the case of breast cancer, breastfeeding is one of them [3].

Studies differ with respect to the length of time breastfeeding is necessary for the protective effect to occur. Some established that over a lifetime a woman should breastfeed for a minimum of 20 months [4], while others indicate that there should be a cumulative 24 months [5].

Another protective factor of breast cancer is the number of full-term births (births between 37 and 42 weeks of gestation), since the risk of developing cancer decreases by 7% in the mother for each of these. Therefore, when this factor is added to breastfeeding for at least 12 months, the protective effect is 11.3%. These percentages may vary according to the research, but they all agree that the proportion of women with breast cancer is higher in the group that did not breastfeed [6,7].

However, breastfeeding protects women against the development of breast cancer only until they reach menopause (the stage in a woman's life when menstruation ceases) [8]. After this period, the protective effect of a history of breastfeeding seems to disappear or at least diminish, but the causes of this are not yet known. A study comparing the difference between these stages found that the reduction in breast cancer risk is about 20% in women before menopause, decreasing to 12% after menopause [4]. There are other factors associated with breastfeeding that can be considered important for reducing the risk of breast cancer, for example: breastfeeding more than three children and the duration of breastfeeding, especially of the first child (minimum of 12 months) [4]. In addition, there have been cases of women who breastfeed only one breast, with cancer occurring in the one that was left at rest [9].

There are several explanations for the protective association, although further research is still needed. One reason is that women are generally young when they breastfeed their first child (21 years on average), so a protective effect may occur during the maturation of breast cells due to milk production [7]. Also, breastfeeding may reduce the risk of breast cancer due to less exposure to hormones because of the interruption of ovulation [4,5]. Also, it has been seen that during breastfeeding, a growth factor in the body is modified, preventing the growth of breast cancer cells [7].

In conclusion, there is sufficient scientific evidence about the benefit of breastfeeding for the mother's health, so it is important to continue promoting this practice. 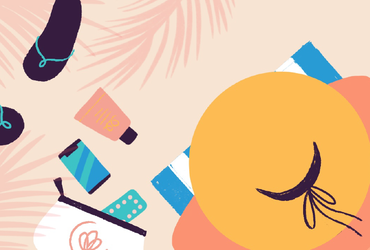 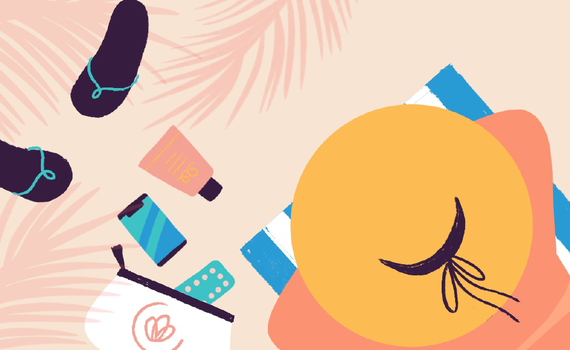 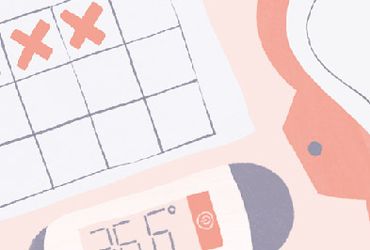 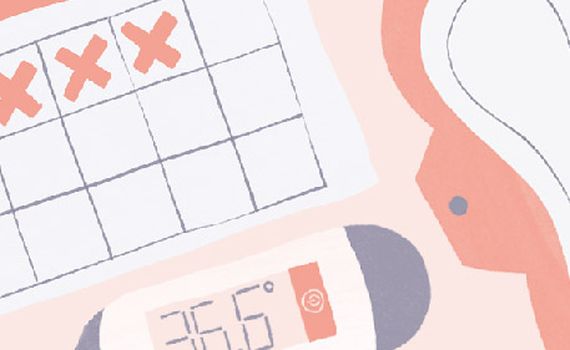 How to track your cycle?