Chances of getting pregnant

Knowing how long you will take to get pregnant is very difficult to tell until you start trying. For some couples, it takes years and for others, it takes months or only one cycle. It is a fact that female fertility decreases as years go by. But did you know that women in their 30s have in average a 20% chance of getting pregnant every month?

So not a very high number, and this is considering everything else is okay. This is of course statistics and for everyone that took 10 months, another took one month. So how can you be the one that takes one month and not 10?

If you are trying to conceive, it is wise to make the most out of each cycle.

It is estimated that 84% of women conceive within one year of regular unprotected sexual intercourse. This rises to 92% after two years and 93% after three years. To start talking about maximizing the chances to conceive, we have to go back to basics. It is essential to time intercourse according to the most fertile days in our cycle. A study found that only 13% of women can identify their fertile window accurately. And knowing when you are fertile is VITAL to getting pregnant. The problem is how to locate the fertile window, but luckily there is a very easy solution, the fertile window (or your most fertile days) is set according to your ovulation date. Knowing when you ovulate is key to find these days and maximize your chances to conceive. 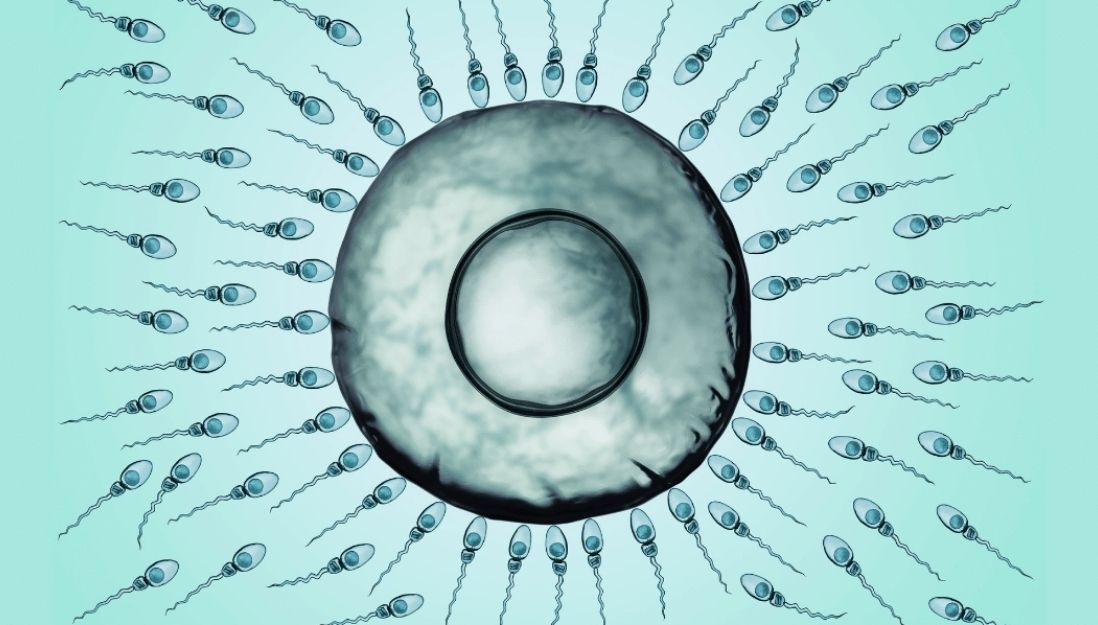 Ovulation is when the egg is released from the ovary to the Fallopian Tube, where it meets the sperm and fertilization occurs. Ovulation must happen so pregnancy can occur. Most contraceptive pills suppress ovulation and therefore prevent pregnancy.

Ovulation is a complex process. For it to happen, the Luteinizing Hormone (LH) rises and peaks. The LH peak occurs around 12-24 hours before ovulation itself. Then the egg breaks through the ovarian wall into the Fallopian Tubes, where it expects to meet the sperm. If this does not happen, the egg is lost and our period comes.

It is important to note that once the egg is released, it survives around 12 to 24 hours (1,2,3). This means that we want to get pregnant, sperm must fertilize the egg within this time frame.

Knowing the date of ovulation is very important when trying to get pregnant because the days before ovulation are, in fact, the most fertile days of your cycle.

What is the Fertile Window?

The fertile window refers to the 6 to 8 most fertile days during your cycle. This includes around five days before ovulation, the day of ovulation and 1 or 2 days after. But then how is it that we are fertile so many days before? If the egg only survives 24 hours. Well, we are missing the other essential half.

Sperm can survive in the female reproductive system for quite a few days, two days on average and six days maximum (1,2,4). This means that if you do the “baby dance” 6 days before ovulation, you could still have chances of getting pregnant.

This is why knowing the ovulation date is SO important.

Pearl is a hormone tracking kit and app that tracks the hormones that trigger ovulation. By tracking FSH and LH you can know when you will ovulate up to 6 days in advance. Pearl shows you your full fertile window so you are able to plan according to ovulation and maximize your chances of conception every cycle.

Although timing ovulation is extremely important, age does play a role in the chances to conceive. The older we get, the more difficult it is to get pregnant. How old is too old? There is no exact number.

Chances of getting pregnant by age 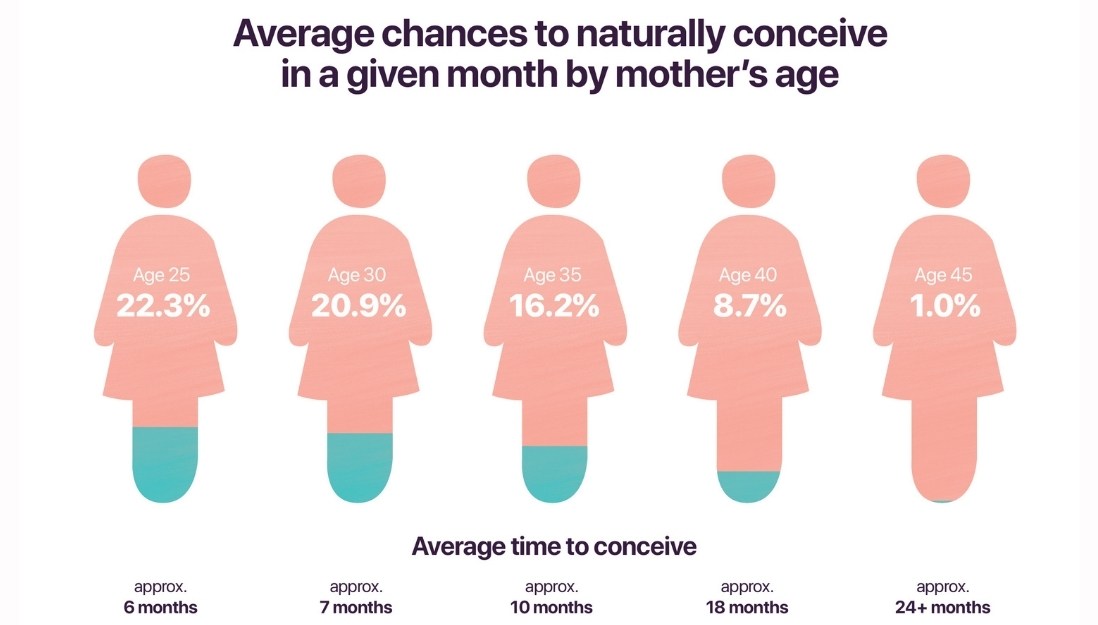 The image shows our chances to conceive according to age based on this study. Why do the odds of getting pregnant decline with age? It has to do mainly with Quantity.

The amount of eggs in our ovaries is called Ovarian Reserve and with age, it tends to decrease. As ovarian reserve declines, the follicles become less and less sensitive to FSH stimulation. This means they require more stimulation for an egg to mature and ovulate. 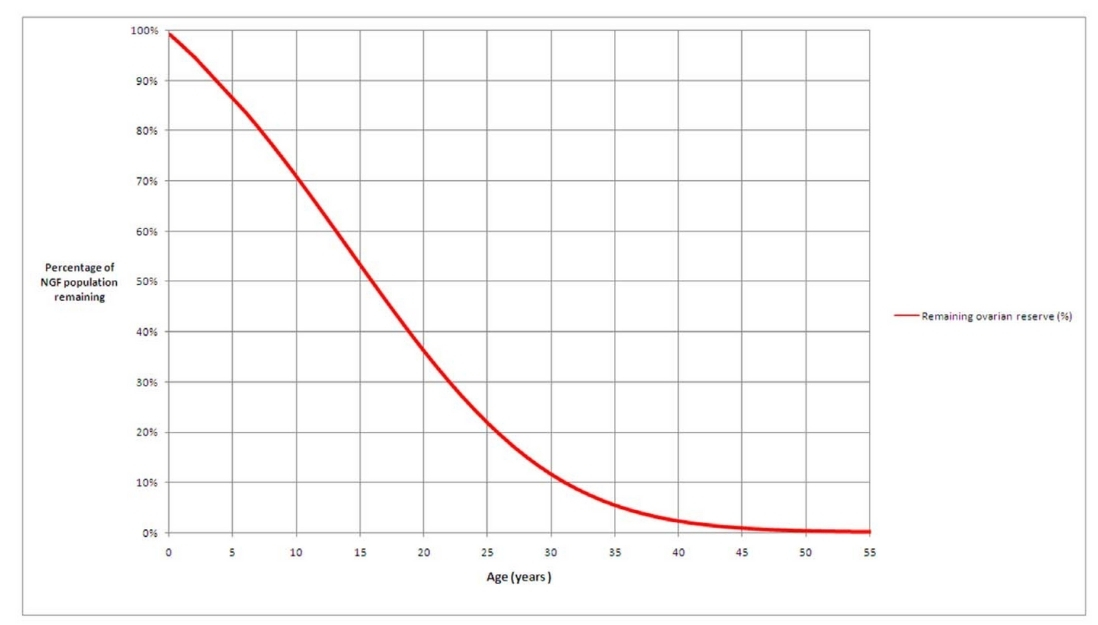 The graph, from this study, shows the percentage of ovarian reserve remaining at ages from birth to 55 years. 100% is taken to be the maximum ovarian reserve, occurring at 18–22 weeks post-conception.

The follicles produce the Anti-Mullerian Hormone (AMH) in the ovary. As the amount of eggs declines, the amount of AMH also decreases. Studies have shown that AMH levels correlate to the number of eggs and therefore can indicate ovarian reserve.

Another factor to consider is Egg Quality, good quality eggs or genetically normal eggs are necessary for conception. Eggs need to have 23 chromosomes. As we age, it is more common to have eggs with too many or not enough chromosomes. If a poor quality egg (genetically abnormal egg) is fertilized, it could result in a pregnancy, but most of them end in a miscarriage. This results in a higher rate of miscarriage in older women and a lower chance of pregnancy.

But what is really Egg Quality? Check this blog post our to see how you can improve your egg quality.

Achieving pregnancy isn’t so easy as many people believe and as we were taught in SexEd class. It seemed so easy. Yet to conceive, an egg has to mature, be ovulated, travel through the Fallopian Tube, meet the sperm and successfully implant in the uterus. And that is just the beginning.

Although many of us believe that fertility comes to a halt at 35 years of age, it is not a stop; it just gets more and more complex every cycle, but not impossible. Knowing when and if we ovulate is crucial to achieving pregnancy! 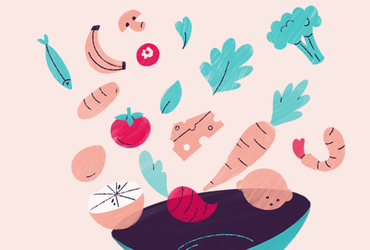 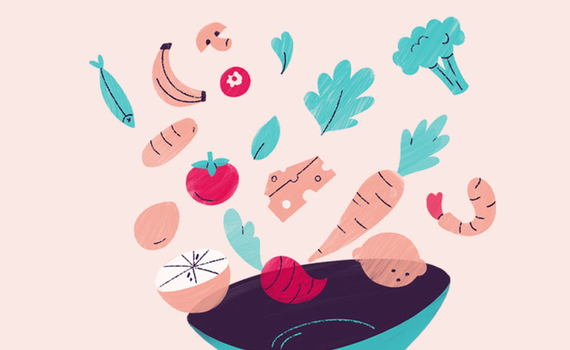 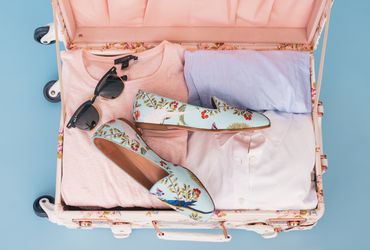 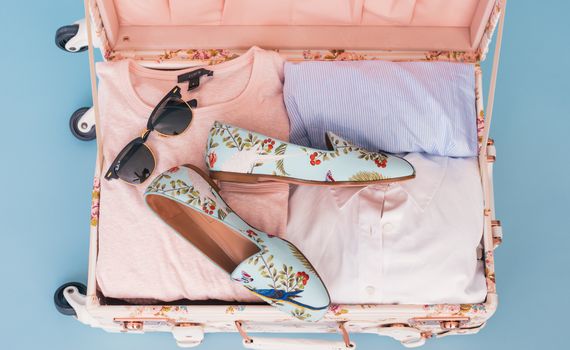 How Traveling Affects your Hormone Health