Hormones and their management of your fertility

LH, FSH, estradiol and progesterone: these are the names of important hormones that determine the female cycle - and thus also the process that leads to pregnancy. Understanding what these hormones do in every phase of your cycle can help you know when you have the best chances to get pregnant.

Every menstrual cycle begins on the first day of menstruation; this is, when you get your period. Here, the abdominal and uterine muscles contract to expel on average from 10 ml to 80 ml of blood; together with endometrial cells and mucus. As a result of the contraction, women often experience cramps. This phase usually lasts from 3 to 7 days. During this phase, progesterone and estrogen levels are low.

The second phase, namely the follicular phase, also starts on the first day of menstruation but extends until ovulation. In this phase, the levels of the follicle stimulating hormone (FSH) begin to rise and the ovaries produce follicles with immature eggs. As FSH levels rise, one egg begins to mature until it is ready to go into the fallopian tube. The production of follicles also causes the levels of estrogen to increase and the increased levels of estrogen cause the pituitary gland to continue raising the the levels of FSH and to release the Luteinising Hormone (LH). The release of LH in the female body triggers ovulation.

In the third phase, also known as the ovulation phase, the mature egg is released from its follicle into the fallopian tube. Here, the egg starts a journey into the uterus. Once located in the uterus, an egg usually lives for about 24 hours. During this time, the egg awaits for a sperm to to fertilise it. If fertilisation does not occur, the egg will die.

In the last phase, the levels of progesterone, together with small amounts of estrogen, rise in order to support the egg in the uterus and pregnancy. If pregnancy occurs, a hormone called human chorionic gonadotrophin (HCG) is produced. It helps the production of estrogens and progesterone to maintain pregnancy. This hormone reaches its peak about eight to ten weeks after conception. It is the hormone that pregnancy tests detect in the blood or urine. However, if pregnancy does not occur, progesterone levels drop and menstruation starts again. 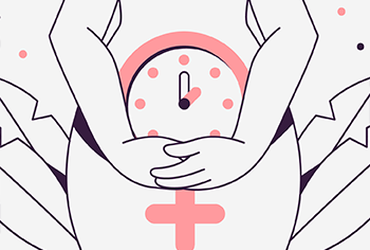 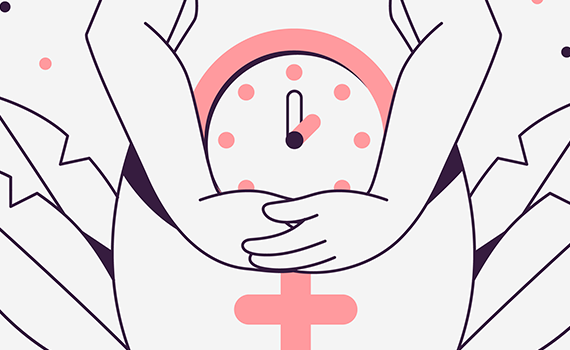 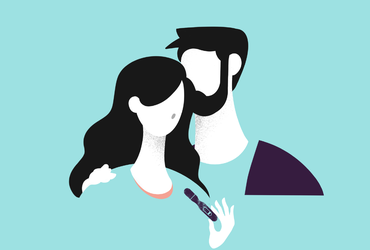 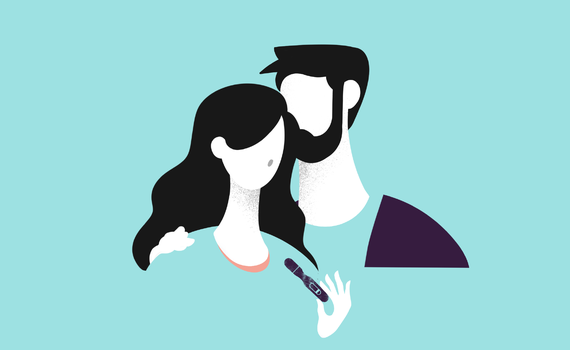 Infertility: What Is It and When Should I Worry About It? 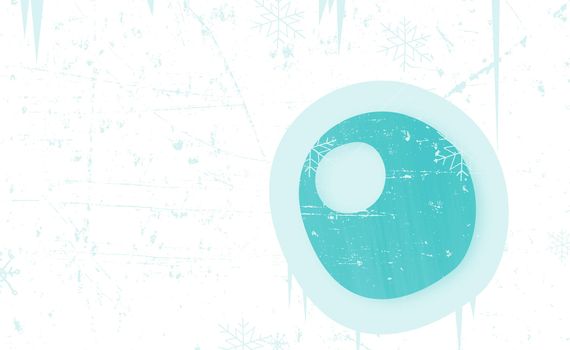