Ovulation and Implantation: Signs and Symptoms

Every cycle, follicles mature in the ovary. Ovulation occurs when a matured egg (or ovum) is released from the ovary into the fallopian tube. There isn’t always an ovum produced per cycle, and sometimes there can be two from each ovary. Roughly 91-98% of the cycles are ovulatory.

When the ovum is released after rupturing the follicles, it gets ready to be fertilized. This process happens around mid-cycle. Depending on your menstrual cycle length, it can come as early as day 12 or up to day 21. The Luteinizing Hormone (LH) levels start rising and peak 12-24 hours before ovulation, preparing the follicles to rupture and release the ovum.

When the blastocyst attaches to the uterine lining or endometrium, that is what we called implantation. Implantation occurs between 8 and 10 days after ovulation. However, it can happen as early as 6 days and as late as 12 days post ovulation. During that time, the blastocyst or the fertilized egg hang out in the uterus.

Implantation is a complex process with various stages in which the embryo becomes firmly attached to the endometrium. Progesterone plays a vital role as it helps prepare the uterus for implantation. It helps explicitly by stimulating glandular and new vessel development, which will eventually provide a suitable environment for the fertilized egg (blastocyst) to develop into an embryo.

Successful implantation is the beginning of pregnancy, and different symptoms can be experienced.

Some signs and symptoms of implantation are commonly bleeding or cramping. Implantation bleeding is usually light, spotty blood that is pink-ish or brown-ish and does not have clots or thick consistency. Implantation cramps are not as intense as period cramping (If you experience severe pain, you should talk to your practitioner). Still, they cause a slight prickly or tingly sensation in the abdomen, as reported by some women.

Other symptoms that can accompany implantation bleeding or cramping are early signs and symptoms of pregnancy.

Early pregnancy symptoms can include:

Implantation or early pregnancy symptoms can be confused with Premenstrual Syndrome (PMS) or the beginning of the next period. Mood swings, tiredness, food cravings and tender breasts can also be symptoms of an oncoming period. Nausea and morning sickness, on the other hand, are not common symptoms of PMS.

Tracking your cycle can help you know your body and what is “normal” for you, or how your hormones are causing all those side effects leading to ovulation and implantation. If there are any changes or new symptoms in your cycle, you can catch them early, get to know the cause and consult with your practitioner at an early stage, or simply get to know yourself better.

The Stress of Stressing Out Can Impact Your Fertility 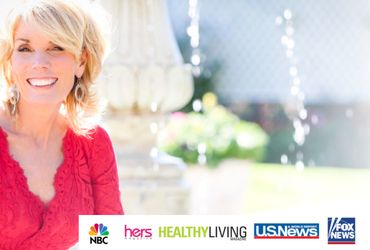 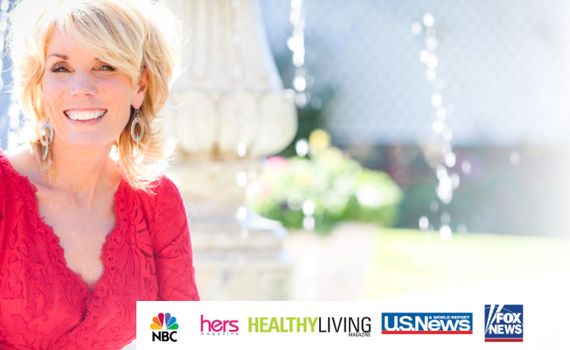 Pregnancy Hope: 3 Top Strategies to Use this Pandemic to Your Advantage