All You Need To Know About Seed Cycling

It is simple, it’s cheap and there are no problematic side effects: So-called Seed Cycling is a kind of natural hormone therapy that uses certain grains and seeds to help you achieve a regular cycle, less PMS symptoms, less fatigue or less hair loss. We explain how this works and what is really behind the method!

Seed Cycling: What is it?

Seed Cycling - or also called Seed Rotation - is a method to stabilize the female hormone balance in a natural way. Selected seeds and kernels are eaten alternately, each adapted to the female cycle. The idea behind it: The seeds and kernels contain valuable oils, vitamins and other vital substances that act as hormone boosters in the body and have a positive influence on the metabolism of biochemical messengers. Hormonal disturbances and irregularities that arise during the menstrual cycle and cause unpleasant side effects such as PMS, cycle disorders, hair loss, fatigue, mood swings, ravenous appetite or sleepless nights are to be reduced and prevented. Compared to conventional hormone therapies, Seed Cycling is a gentle, natural alternative to bring the messenger substances back into their healthy balance. Really every woman can try out the snack routine without having to fear drastic side effects. 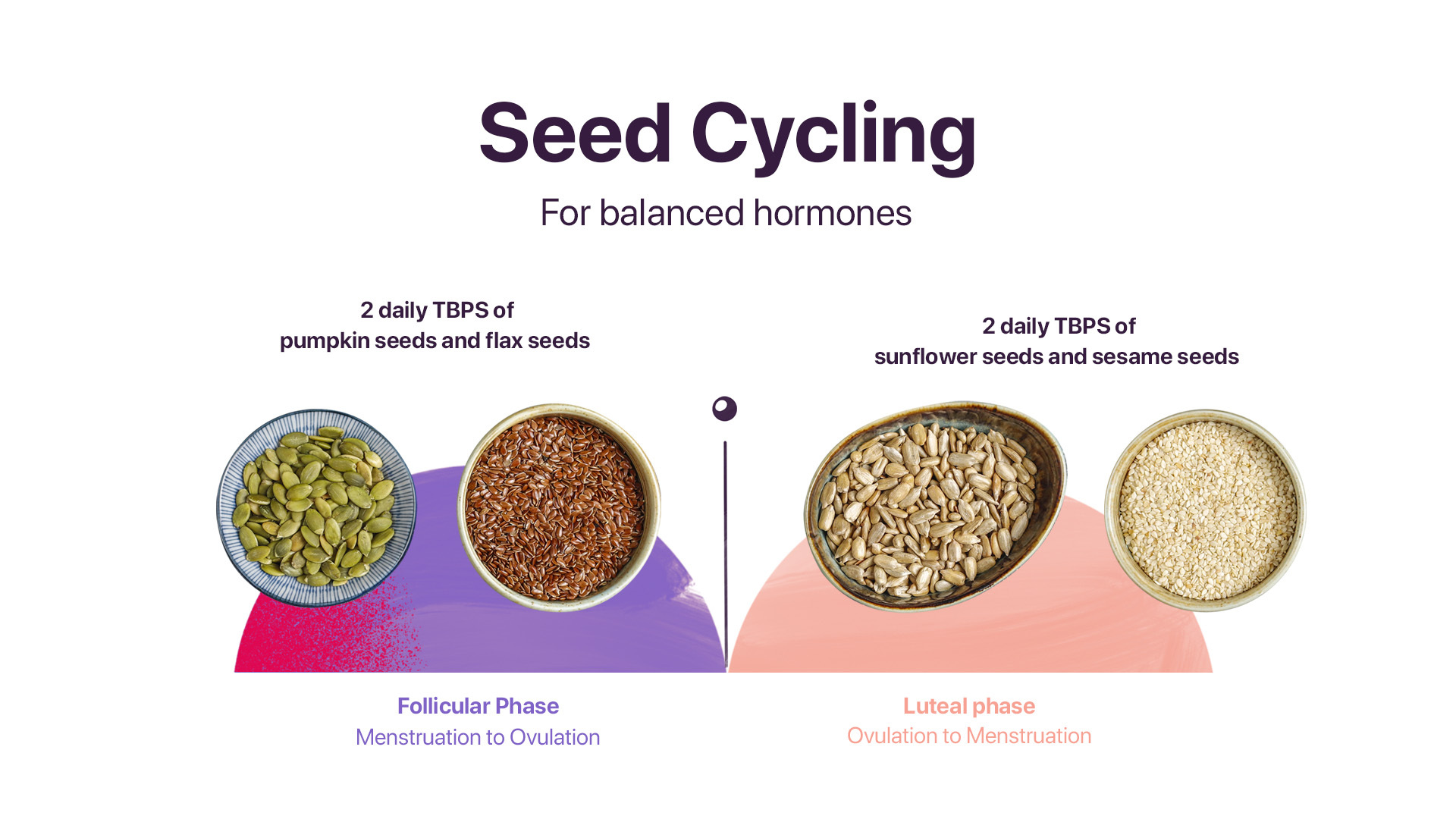 How Seed Cycling works in detail

For natural hormone therapy, four different types of seeds (preferably organic quality) are used: pumpkin seeds, raw sunflower seeds, linseeds and sesame seeds. That's it - nothing more is needed. Seed rotation is then carried out in two stages, based on two main phases of the female cycle. One is the so-called follicular phase or (day 1 to 14) and the other is the luteal phase (day 15 to 28 or until the onset of the period). The seeds can be eaten either pure or with muesli, yoghurt, breads or as an ingredient in smoothies.

In the first half of the cycle, the uterine lining is shed during menstruation, and after the bleeding has subsided, the uppermost layer of the lining must be rebuilt by the body. These processes require a particularly high production of estrogen. This can lead to hormone fluctuations, so it is optimal to support the body through seed cycling. Pumpkin seeds and flax seeds are considered the perfect estrogen boosters, and one tablespoonful of each should be taken daily. Why pumpkin seeds and linseed help: In both varieties lignans can be detected. These are so-called phytoestrogens, which are secondary plant substances and act similar to our hormones in the organism. Besides, due to their composition, they are very similar to the body's own estrogen and can therefore dock to estrogen receptors and stimulate the release of the female sex hormone there.

In the second half of the female cycle, also known as the luteal phase, the body prepares for the implantation of the egg in the lining of the uterus and thus for a possible pregnancy. The focus in this phase is on the sex hormone progesterone, which is increasingly required for this process. Therefore, in phase number two, one tablespoonful of sunflower seeds and sesame are on the snack plan every day. As soon as your period begins, you start the seed cycle all over again. Why sunflower seeds and sesame seeds help: There's a lot of healthy superpower in these tiny seeds. These include vital substances such as vitamin E, selenium, zinc and also phytoestrogens are contained in the seeds. This vital cocktail again positively supports the release of progesterone, the hormone-like phytoestrogens regulate the hormone metabolism and stimulate it.

Unfortunately, there is no scientific evidence yet that Seed Cycling really works. But you can't go wrong. Quite the contrary, because the valuable fatty acids, minerals and vitamins contained in the seeds and kernels contribute to an all-round healthy body. By the way, you should have a little patience, because according to reports, it takes three to four months before the effect of the seeds finally becomes noticeable. Seed Cycling is not pure placebo hocus-pocus, however, as several international studies indicate that some of the prescribed seeds actually have a positive effect on the female body. For example, US studies have shown that daily consumption of flaxseed can reduce hot flashes during menopause and even improve breast pain during menstruation. So snacking on different seeds and seeds is definitely worth a try - perhaps scientific proof of the natural hormone booster effect of Seed Cycling will soon follow. If you want to monitor your hormones transition back to normal while seed cycling you can track your hormones throughout your cycle with Pearl’s innovative hormone tracking technology! 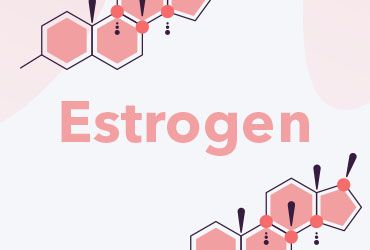 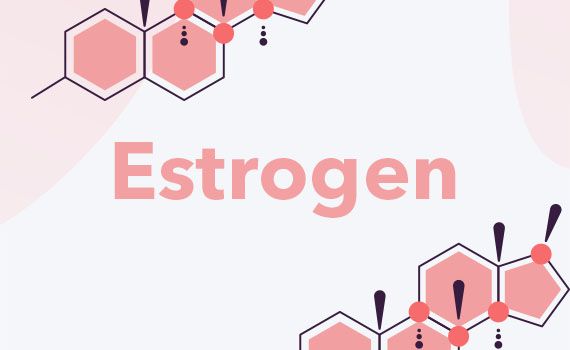 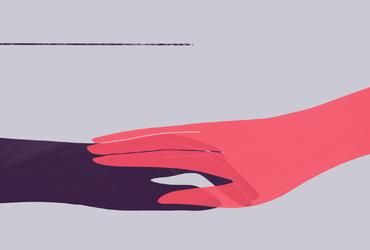 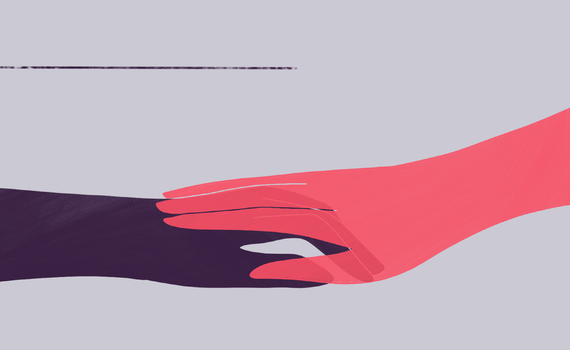 Getting Emotional Support When Trying to Conceive