Bleeding that occurs outside your period can be alarming, but is not always a reason to worry.

Ovulation spotting is bleeding that occurs after your menstrual bleeding or menstrual period, around the time that your body prepares to release an egg from the ovary. Although it is a normal occurrence during this stage of your cycle, it can sometimes be confusing and/or misleading to be bleeding between periods. .

A study published in the American Journal of Epidemiology found that 4.8 percent of women experience spotting, episodes of mid-cycle- or irregular bleeding during ovulation. There are many reasons spotting occurs, ranging from normal to abnormal. Prior to ovulation, estrogen causes the lining of the uterus to thicken.

During ovulation, however, a sudden drop in estrogen levels decreases the thickness of uterine lining causing the tissue to begin to shed. Another possible source of spotting is related to the release of the egg from the mature follicle, which ruptures the follicle and can lead to bleeding.

This is often accompanied by cramping or mild pain in the lower abdomen, where the ovary from which the egg being released is located.

How do I identify ovulation spotting?

If you are trying to conceive, mid-cycle bleeding may be mistaken for implantation bleeding, which is usually one of the first indicators of pregnancy. Ovulation bleeding lasts for one to two days and usually has a light pink or dark brownish color.

It may be accompanied by mild menstrual-like pain and an increased discharge of cervical mucus. The cervical mucus may also become thin and stretchy, with a consistency similar to raw egg whites. However, any bleeding heavier than spotting, or that lasts for a few days, could indicate a complication that needs to be addressed by a doctor.

Watch this video to learn more from a doctor: 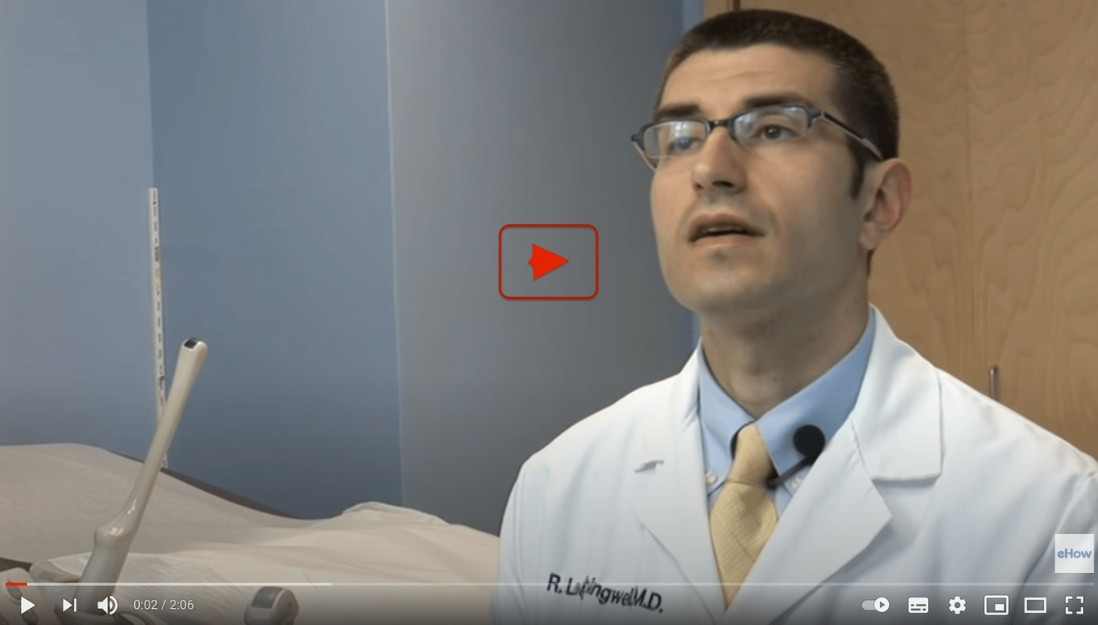 Theoretically speaking, you could look at ovulation bleeding in the middle of each menstrual cycle as an indicator of your fertile window. If you are trying to get pregnant, ovulation bleeding lets you know that it is the right time to have sex, as the egg has been released into the fallopian tube and is able to be fertilized. Not all women experience ovulation bleeding and thus this is not a reliable way to predict ovulation.

This method should be adopted in combination with other methods that are more reliable and give you a better understanding of your cycle as a whole along with your fertile days. In addition to monitoring spotting in order to find out when you are ovulating, it is also helpful to track your hormone levels throughout your cycle. Hormone levels fluctuate throughout your cycle and their fluctuations actually trigger ovulation.

By measuring your LH (Luteinizing Hormone) and FSH (Follicle-stimulating hormone) levels, you get an accurate and reliable prediction of your ovulation date and your fertile window, even if you have irregular cycles. You can find out how to keep track of your hormones best here.