Your Dictionary for Trying To Conceive-Acronyms

If you have no idea what these abbreviations mean, and you’re wondering about the weird hashtags and abbreviations you see others use in different forums online you’ve come to the right place. While browsing fertility forums or social media channels about pregnancy journeys, you most likely have already come across sentences like this: “I’m in my TWW, couldn’t take another AF, OPK helped a lot this time, lots of BD…” and especially if you’re new to this world, this jargon can be quite confusing.

Trying to conceive can be a tough challenge for some, and while trying to get pregnant it’s certain that you learn a lot about your body, your hormones and which vitamins (such as folic acid) you should take. What comes as a surprise to many, is that one might also need to learn the jargon and abbreviations used by the growing TTC community on social media. But don’t worry: the Pearl Team has put together the ultimate “ttc-dictionary” to chronologically guide you through the world of the online TTC community.

Let’s start simple: you and your partner decided you want to become parents, congratulations! From now on you are on your TTC journey:

Contrary to common belief, one might not get pregnant right after coming off of the pill or as soon as you started trying regardless of birth control. It’s a lot more common than not, that couples are trying for some time before the woman actually gets pregnant - how long depends on different factors.

After age 35, fertility starts to decrease (age related infertility), but also factors like potential health problems, your lifestyle, and genetics can have an impact on your fertility. So let’s start to get to the bottom of the TTC language:

BC- Birth control or before children BCP- Birth Control Pills, The Pill

The first choice when it comes to contraception is still the birth control pill. After stopping it, it takes roughly three to six or more for the menstrual cycle to get back to normal, regular cycles.

Probably the most fun part while TTC. By having sex during your fertile window, you increase your chances of conception drastically.

Let's not forget the significant others playing a huge role on the journey to pregnancy!

It’s all about cycles, right? These acronyms are super common, and you’ll have them learned by heart in no time.

It all revolves around ovulation. Contrary to common belief, the best chances of getting pregnant are actually 1-2 days before ovulation, so it is critical to be sure about your fertile window and ovulation date when you are trying to conceive. Also remember, that sperm can live around 5 days inside the female body. There are many different ways to help you figure out your ovulation date, but the most accurate are Ovulation Prediction Kits that measure the key fertility hormones that trigger ovulation.

Usually, Ovulation Predictor Tests measure LH in order to find out whether ovulation is close or not. When purchasing an OPK you should pay attention to the amount of hormones you can measure with it and how else it can help you on your journey to conceive- Pearl for example collects your hormonal data you measure each day and can therefore make accurate predictions about your ovulation and charts your hormones through your cycle. This way you don’t have to guess when the best time to take a hormonal measurement is, you know (find out more here).

POAS- Pee On A Stick

Since your hormones accumulate in your urine overnight, it is advisable to take OPKs with first morning urine. This way, mistakes in measurements can be prevented. Most OPKs come with hormonal tests strips (or “sticks”), which you then expose to EMU.

Please note that this method can easily be influenced by different factors, and that your ovulation doesn’t necessarily has to be on the same day every cycle (that would even be an exception). You can find out more about this method here

Your Cervical Mucus usually thins down and gets clearer around ovulation, in order to make it easier for sperm to get through. Cervical Mucus monitoring can be a good, accompanying method to e.g. OPKs, because you learn a lot about your body. It’s not advisable to only use this method when TTC though, because like BBT, Cervical Mucus is also prone to be influenced by a lot of different factors.

After Ovulation, you’re entering the Luteal Phase of your cycle or as many couples trying to conceive like to call it: The Two Week Wait. It has this name because about two weeks after ovulation you either get your period and a new cycle starts, or your period doesn’t occur which can often be a strong indicator of pregnancy.

Also very common acronyms and while trying to get pregnant one of the most unwished-for body functions.

These acronyms refer to the results of pregnancy tests. There are different kinds of tests, and depending on the brand you either get two lines or “pregnant” as positive result. Don’t worry if you don’t get that “big fat positive” right away, as mentioned above, getting pregnant can be a challenge for many and is prone to many influencing factors. If you’re e.g. 35 or older, the time it takes to conceive is approximately 10 months on average.

If you have been trying to conceive for over a year without medical assistance, and no pregnancy has occurred, you might consider making an appointment with a fertility specialist in order to preclude health conditions that might interfere with conception such as blocked fallopian tubes or PCOS.

Below you can find some of the acronyms used for different fertility related diagnosis and treatment.

Polycystic ovarian syndrome (PCOS) is the most common hormone disorder in young women, about one in every ten is affected. People suffering from PCO syndrome have an elevated level of male sex hormones (androgens). Increased hair growth, cycle disorders, acne or obesity are some of the symptoms. About three out of four affected women have many small vesicles in the ovaries - the so-called polycystic ovaries - which give the disease its name.

The vesicles do not mature completely in many patients. As a result, ovulation does not occur and those affected cannot become pregnant. Women with PCO syndrome also have an increased risk of diabetes and cardiovascular disease. However, there is an ongoing debate on the degrees of PCOS, its classification and how it affects different women.

Endometriosis is a widespread disease associated with severe pain. Severe menstrual pain is a very common symptom. In endometriosis, cysts and inflammation occur, which settle e.g. on the ovaries, intestines or peritoneum. Their tissue is similar to that of the lining of the uterus and can grow and bleed with the hormonal cycle. About 40 to 60% of women who involuntarily remain childless have endometriosis.

Couples who don’t have chances to get pregnant without medical assistance classify as infertile. In the context of fertility awareness, it is important to differentiate between subfertility and infertility.

During semen transfer, the sperm cells are transferred directly into the uterus - usually when the partner has too few or insufficient mobile sperm. Sperm transfer is considered to be a less stressful method for the woman - despite previous hormone treatment.

In vitro fertilisation (IVF) takes several weeks: After hormone treatment, oocytes are removed from the ovary and mixed with the partner's sperm in a test tube. If fertilisation takes place and the fertilised eggs continue to develop, an embryo is transferred back into the uterus. IVF is not a choice, it is a treatment for infertility.

Angel Baby- A baby who has been lost during a pregnancy, or a miscarriage

It’s sad as it is common: 60% of conceptions result in early pregnancy loss Rainbow baby- A baby born following a miscarriage

HAB- Having A Baby

These acronyms are probably the ones most wished for in the TTC community.

No matter where you are on your current journey, Pearl accompanies you on your journey and is your source for valuable information on how to maintain a healthy pregnancy. Feel like we missed some acronyms? Let us know and we will add them right away! 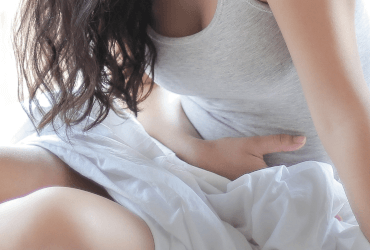 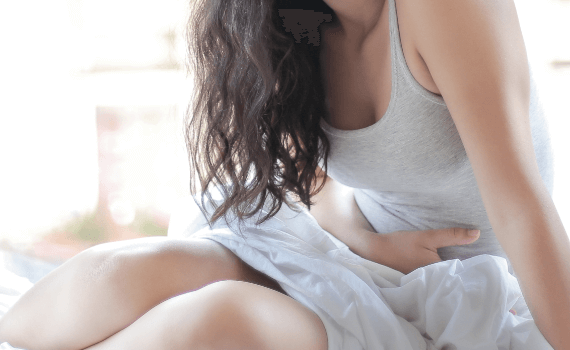 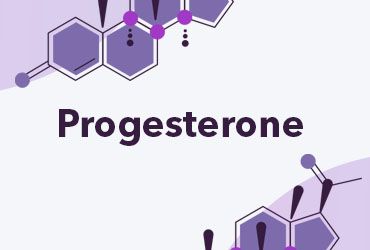 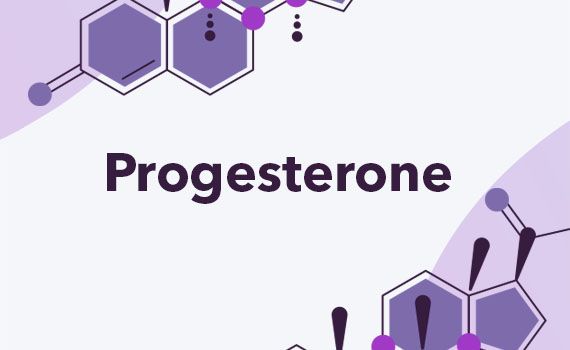