How Stress Can Hinder Your Chances Of Conceiving

The journey to pregnancy can be a rocky road, for some more than for others. If there’s no sign of a belly bulge after several months, couples tend to get impatient and might even think that there must be something wrong with their bodies. On top of that, once they let the cat out of the bag, constant questions on how the “baby-making” process is going will follow soon after.

So yes, trying to get a baby isn't exactly as relaxed as one would imagine- especially if said offspring is a long time coming. Nevertheless, before you flip, here's a soothing fact: Estimations say that at least one in six couples experience fertility problems. In addition, in order to say you're "officially infertile", you must have had at least - depending on your age - 12 months of regular, unprotected sex without getting pregnant.. However, since every woman is different, the amount of time it takes to conceive will also be different. Therefore...

...give that stress a rest!

By now you're probably tired of hearing this, but it is indeed essential to relax if you're trying to conceive. Stress isn't only a total buzzkill in the first place, but doctors also believe that stress is directly linked to struggles with getting pregnant. Hormones released during chronic stress play a key role interfering with fertility, since they might decrease the blood flow to the uterus and keep proteins that are involved in the implementation- process from doing their job. So next time you feel overwhelmed, treat yourself with a nice bath, try some yoga or ask your significant other for a much-deserved foot rub. Fun fact: Intercourse is a very effective remedy to relieve stress. Through intercourse it is possible to kill two birds with one stone. You will feel relaxed and make that baby happen.

Knowing your Fertile Window can help you avoid stress.

A lot of unnecessary stress can be prevented if you know when you can actually get pregnant. Conception can only happen from about six days before ovulation through to the day of ovulation.If you want a baby and you're not having sex during that time, also known as the Fertile Window, your chances to conceive are pretty much zero. Contrary to common beliefs, not every woman ovulates 14 days before her next period. This assumption is based on the condition, that every woman has the the same 28 day cycle which is not true. Each woman has her own individual cycle and, in order to find out when exactly she ovulates, she has to find out her individual hormone levels - after all it's the hormones which are responsible for ovulation and fertility. Only accurate hormonal-level measurements can provide precise information about your fertile days. 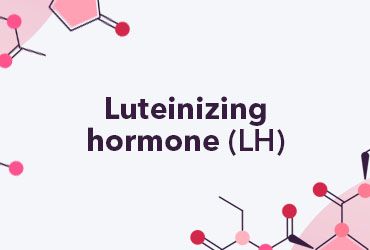 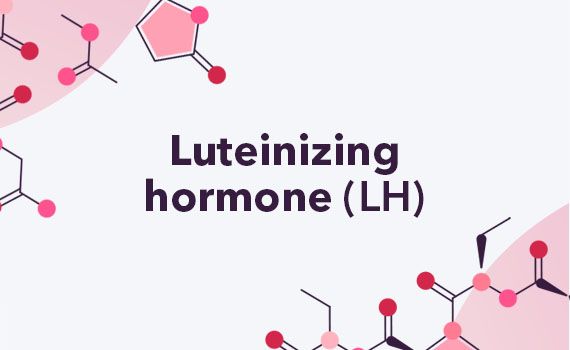