We wouldn’t be so critical of the basal body temperature (BBT) method, if there weren’t any better alternatives that would give you more accurate information on your fertile window, i.e. your best days to get pregnant -but there are! Its proven that the BBT method is indeed unreliable when it comes to tracking your ovulation for many different reasons:

Many factors which are not related at all to ovulation can lead to an increased BBT.

Measuring temperature at a later time than usual, drinking alcohol and eating late in the evening can give inaccurate readings. Other factors that can affect your inner temperature are illness, medication (such as birth control pills), stress and jet lags. Combining temperature measurements with cervical mucus observations can also be misleading, since vaginal infections with discharge, sexual arousal, ejaculation, the use of creams and expectorant medication can lead to liquefaction of the cervical mucus, and therefore a wrong evaluation. 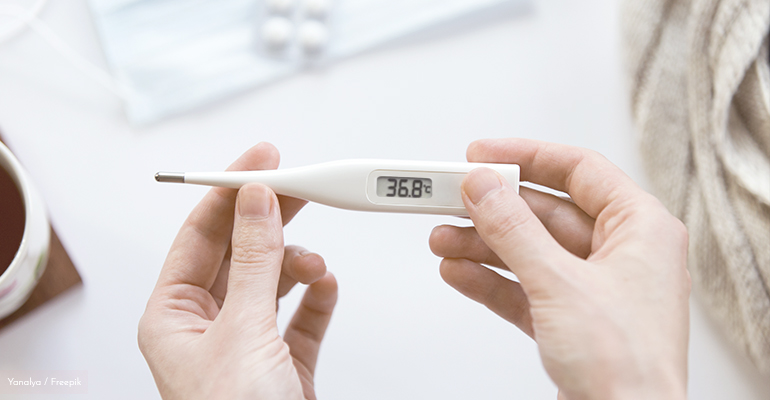 Ovulation predictions based on temperature are not always reliable.

A study has found that the time of ovulation, as predicted by basal body temperature charts, and the actual ovulation date, as measured by LH peak only, coincides in only 17 out of 77 charted cycles. This means that 60 ovulation date predictions out of 77 were in fact wrong.

By the time you measure a temperature rise, your fertile window has already passed.

Although this isn’t always the case, a temperature rise often takes place during or the day after ovulation. This is due to increasing progesterone levels triggering the reaction. This means, that by the time you determined that your ovulation has occurred and found out your alleged ovulation date, it’s too late to conceive that cycle. Even with the most regular menstrual cycles, there is no way one can be sure about the next ovulation date if only using the BBT charts- method for family planning.

So what’s the best way to track ovulation?

While a basal body temperature chart can offer you some information regarding your cycle, there are other fertility awareness methods that give you much more insight. Rather than tracking and focusing on the temperature method and symptoms of ovulation, which are always prone to be influenced by many factors, it is advisable to zero in on the cause and triggers of ovulation: Your hormones!

The release of the so called gonadotropins LH (Luteinizing hormone) and FSH (Follicle-stimulating hormone), causes a stimulation of the ovaries and eventually induces ovulation. By tracking these hormones and their changes throughout your cycle, you can make more accurate and safe predictions about the dates and extent of your fertile days. The Pearl Fertility App tracks and analyses these key hormones giving you real insights into your fertility. You can learn more about how Pearl works here: https://www.pearl-fertility.com/how-measure 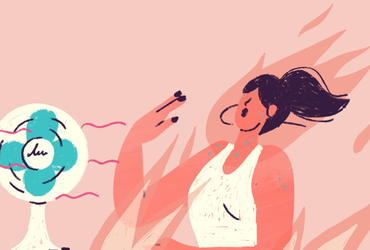 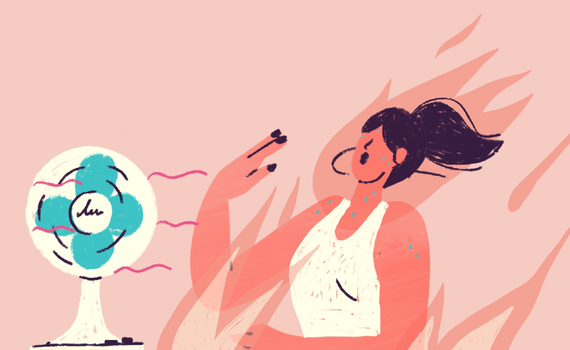 What are early and pre-menopause? 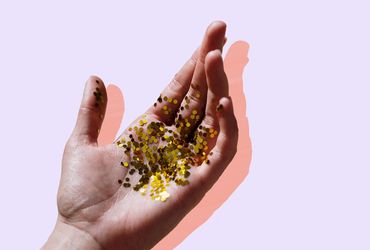 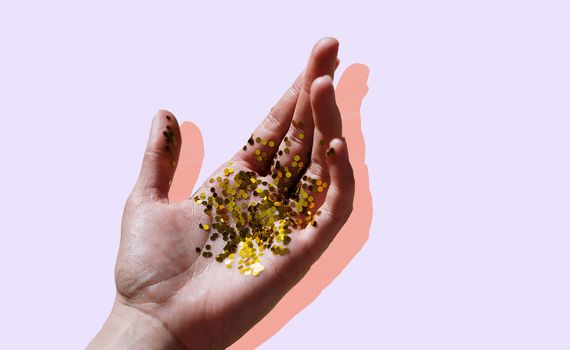 Influence of microplastics on fertility 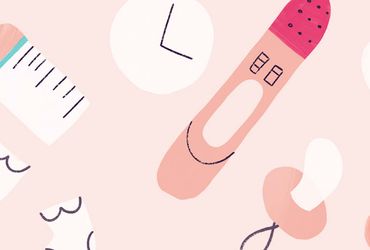 What to do if you have been trying to conceive for less than 3 months, for 6 months or for more than a year?